Where to Buy Baby Friendly Trainer Cups in Malaysia 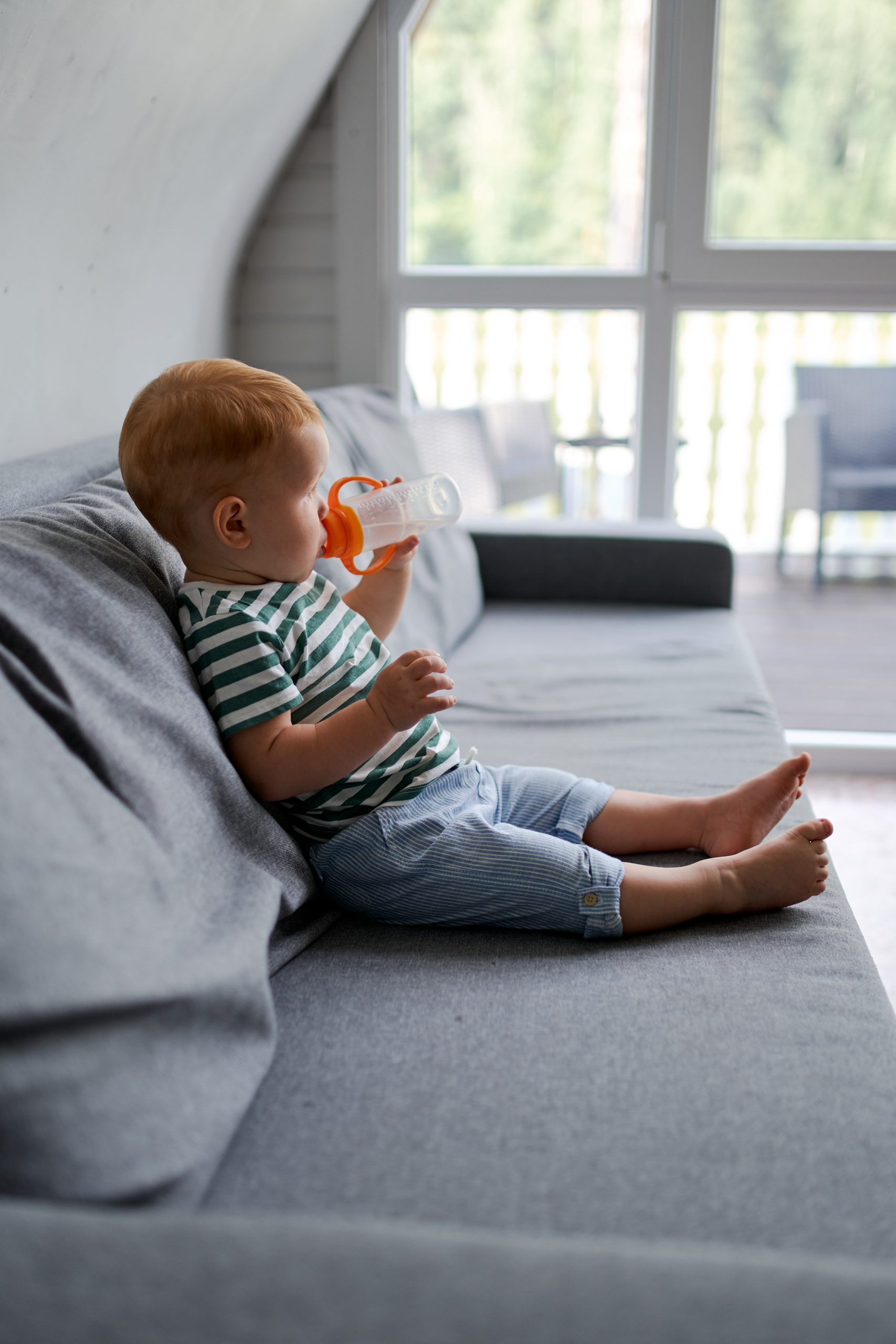 A trainer cup is any cup or beaker that helps an infant transition from the breast or the bottle to drinking from an open cup like an adult. Other names for this type of cup are beaker, sippy cup, and first cup. Trainer cups come in a wide range of styles to suit different ages and tastes. Hard or soft spouts, straws, sports spouts, free-flow or valve, open cups with a rim valve, or angled child-friendly open cups with a weighted base are among the options. Early weaning from the bottle, according to the British Dental Health Foundation, can help prevent an infant from developing dental problems. By about 6 months, or when the baby is able to sit up and handle objects on their own, the foundation recommends trying to teach the baby to sip milk or water from a special cup. A majority of manufacturers sell goods that are acceptable for children as young as four months. Since they come in many shapes and sizes, to make it easier, visit Mamcliqs to buy baby friendly trainer cups in Malaysia today!

For babies who are used to a bottle teat or a soft breast, soft spouts may make the transition easier. On sore teething gums, they might also be more comfortable. One can get soft spout trainer cups that are either free-flow or include a valve, which can help prevent spills but will require sucking. Many manufacturers target the softer spouts at newborns as young as four months old.

Because it appears more grown up, many children prefer to switch from a spouted trainer cup to a beaker with a silicone straw incorporated into the cap. Because a child must purse their lips around the straw rather than supping or lapping, a beaker with a straw can give them a somewhat better exercise for their mouth than a spout. One may buy beakers with straws that include an in-built valve and a fold-over top to keep the contents from spilling. Alternatively, you can use a regular disposable straw in an open cup.

A sport spout is the natural progression from a straw. These are pull-out stiff plastic spouts that press back into place, similar to those found on adult sport bottles, and are designed for older children.

When a child suckles, the valve opens, enabling air to flow and allowing liquid to flow continuously. The valve closes when they finish sucking. Beakers with valves, according to several manufacturers and mothers, are easier to use since the sucking motion is more similar to that of a bottle or breast. Valved spouts have the distinct advantage of not spilling.

The flow is not limited by a valve in the spout. When the beaker is tipped up, the liquid spills directly into the child’s mouth. The free-flow solutions are preferred by many dentists and speech therapists. Because the mouth takes on a varied shape around the free-flow spout, the face muscles are exercised in different ways. Exercise of the facial muscles is necessary for speech development. Liquid pools less in the mouth and against the teeth, reducing the risk of tooth decay. Instead, it travels down the back of the mouth more quickly. The impression of drinking from an open cup is most nearly replicated by a free-flow beaker, which is the final goal.