Sugar: From Your snacks To Concrete ﻿ 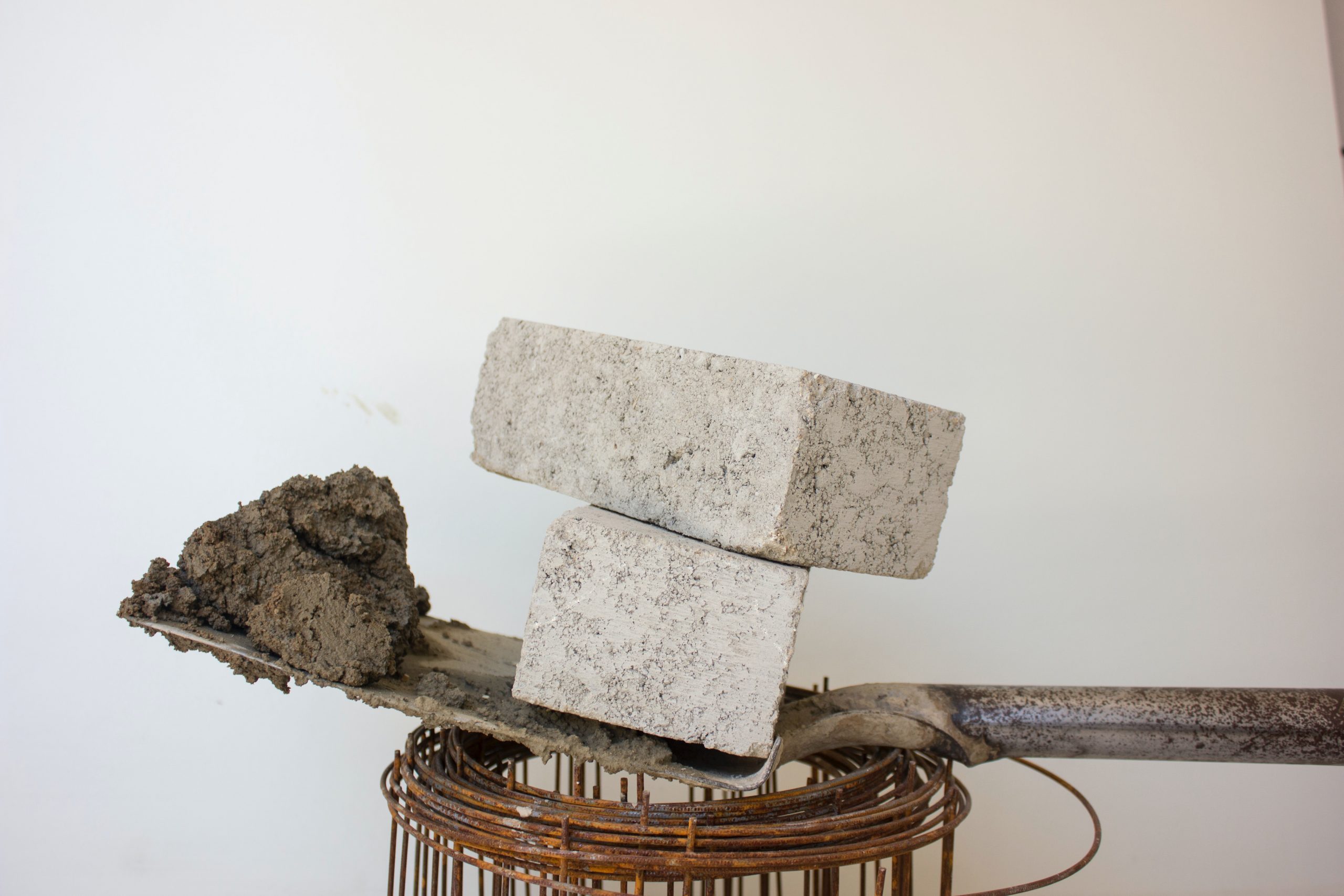 We are all addicted to sugar. Whether it is in the form of beautifully wrapped candy or in the bitterness of coffee or dusted with icing, we crave it and desire it. Sugar comes in so many different forms. It comes in its natural state in fruits while others are artificially made for different purposes. And one of these purposes happens to be building our home.

Can you imagine putting sugar into the concrete? To the very concrete used to construct our home, our patio, and everything else. Admixtures such as sugars and others are not a new thing to the world of construction. In ancient times people found the mixture of cement with blood or horsehair had multiple benefits to the strength of their buildings. Horsehair made the concrete less brittle and less likely to crack, while other substances created properties like anti frosting, heat resistance, and many more. Similarly, sugar plays its own unique role in the world of cement and concrete.

Sugar is made up of compounds like glucose, fructose, and galactose. In the world of concrete sugar is named glucose syrup and its function is to act as a retarding agent. The cement binding process is intervened when the glucose syrup is mixed into the cement mixture. Cement, the thick clay paste goes under a process called hydration to form a hardened paste that is suitable for the building.

The time it takes to harden can vary and can harden fairly quickly. Especially if the climate is not exactly promising for the cement. So an additional mixture is detrimental to the process of hardening.  As the name suggests, a retarding agent is added to the cement mixture, thereby slowing down the process of hardening and increases the setting time. Such is the compound, glucose syrup.

Going deeper into the scientific process behind the sugar and cement is that the sugars in the admixture combine or attach themselves to the hydrating elements and causes the hardening of the paste. However, not all sugars are suitable for the process of hardening or stiffening. And different levels of sugar can pose a different compressional strength of the concrete mixture.

These sugars naturally come from sugar canes and sugar beets. Refined white sugars are considered one of the best forms of sugar to be used as a retarding agent hence the commercialized use of glucose syrup. The other form of sugar is lactose, which we often refer to as milky sugar. Lactose is found in dairy products such as yogurt and it can also be used as a concrete retardant. But compared to the strength of sucrose or refined white sugar, it is much lower and has a moderate effect on the concrete setting time. While on the other hand trehalose has little to no effect on the setting time of concrete.

It is important to get the best glucose syrup available for our concrete mixture. Check out the glucose syrup malaysia that is manufactured in the finest of it’s form for the retarding function.